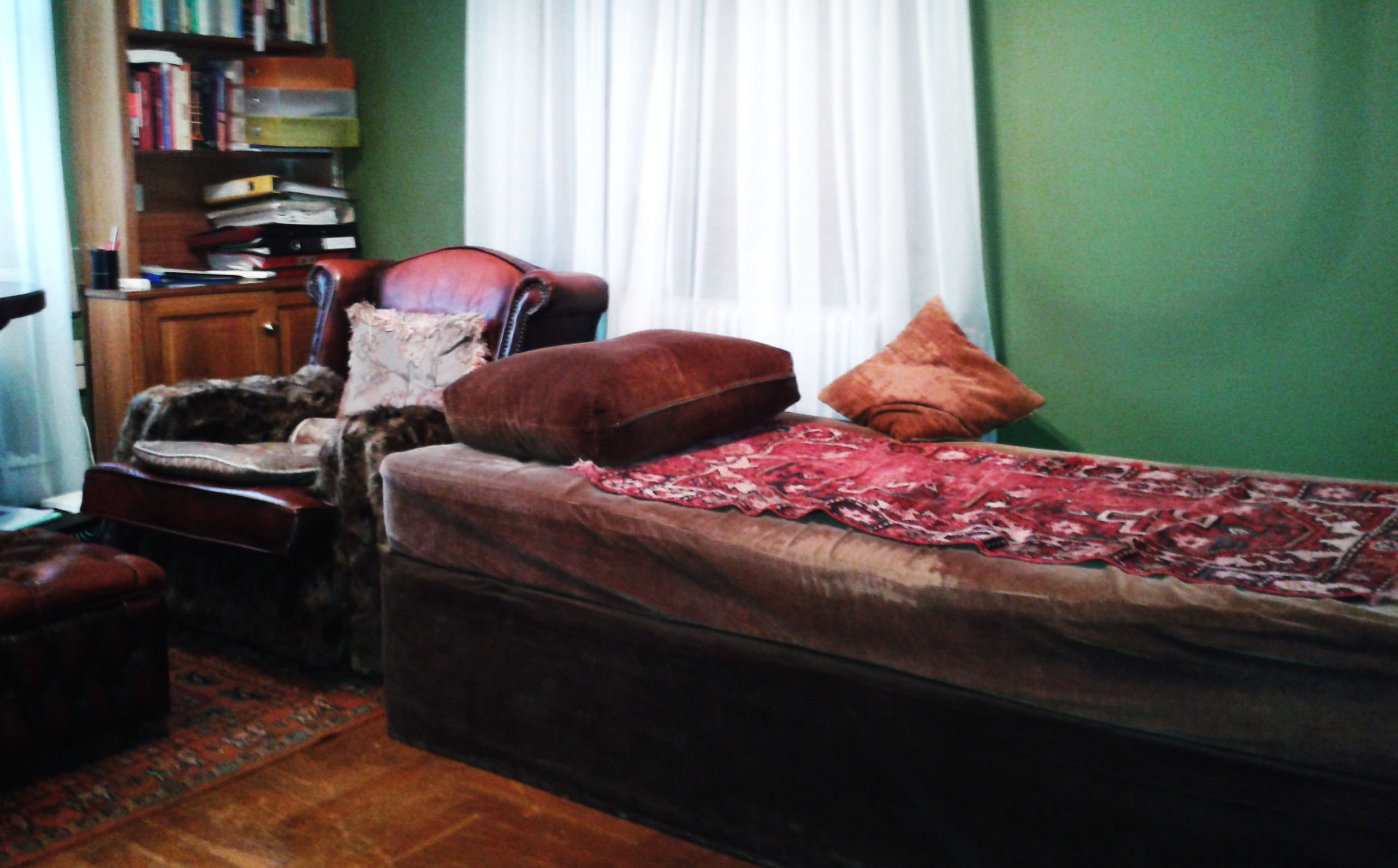 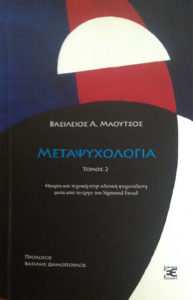 Summary:
We often become witnesses of people doubting psychoanalysis as regards her fundamentals and her clinical effectiveness. This is despite the reality which tells us that since Freud abandoned the ‘Project’ and started methodically to investigate the ‘unconscious’ he gradually and firmly developed all the pre-conditions for a successful treatment of ‘neuroses’, to say the least. And yet, the psychoanalytic world in a rather paradoxical way insisted in its medically-oriented use of the nature of psychoanalysis and to elbow aside her main ingredient i.e her determining ‘metapsychological’ dimention. It is, of course, a fact that Freud himself never elevated ‘metapsychology’ as high as he would have liked her to be had he not been hesitant to do so. This is something that did not help the psychoanalytic world to indulge deeper in understnding ‘metapsychology’ despite the fact that Freud never stoped raising metapsychological issues and related topics. The detailed study of ‘metapsychology’ that is attempted in this Volume (as well as in the ones that are to follow) marks out that she is neither so difficult as it wrongly has been considered nor so imperfectly handled by Freud and other psychoanalysts. In fact, at the clinical level we could claim that if ‘Metapsychology’ is applied appropriately and according to the dispersed rules that we find scattered in the 23 volumes of the standard edition then she could be of immense help in the psychoanalytic situation.

The purpose of this website is to contribute in the field of systematic study and clinical application of Freudian Psychoanalysis as well as to the promotion of discussion and exchange of opinions upon the work of Sigmund Freud. Professionals could communicate with each other on relevant issues through meetings, seminars and conferences centred on Classical Psychoanalysis. The Psychoanalysis of Freud is widely spread constituting the main pillar for the foundation of every contemporary psychoanalytic orientation.

In fact, Classical Psychoanalysis is not far from being a complete system of therapy for psychological conditions and it is this factor alone that differentiates it from any other psychoanalytical school of thought. The cornerstone of the application of Freudian Psychoanalysis clinically consists in the harmonic co-existence of the three parameters (dynamic, economic, topographical) of the psyche in the way that they were described by Freud and many other classical analysts. These parameters are intertwined under the umbrella of ‘metapsychology’.

After 130 years of Psychoanalysis it is now that the significance of ‘Metapsychology’ has gradually being studied systematically because its significance far from being of theoretical importance has become so much more apparent at the Clinical Level.

The total of ‘Metapsychology’ works by Dr Vassilis Maoutsos are to be found categorized in the e-section of his website.

* The book is not yet available in English. At present it is available only in Greek (369 pages).