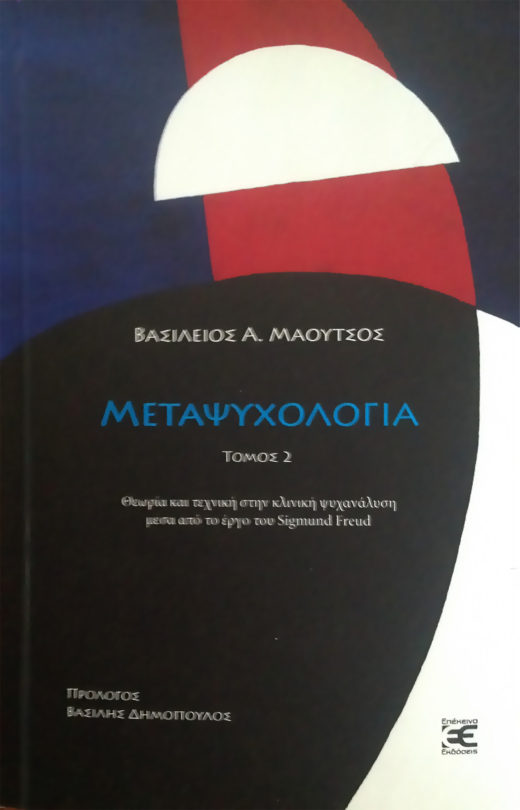 Two-Years Supervisory Clinical Seminar in Psychotherapy, September 2017. It is addressed to All psychodynamically oriented clinicians in the private or public sector. The course is run on the principles of Classical Psychoanalysis.

Article: A Different-sex Twin Considers Her Sexual Identity, Vassilis Maoutsos M.D.,1983. In the psychoanalytic literature there appear to be relatively few reports dealing with twin cases. In view of the high incidence of neuroses and other psychological disturbances among twins it would be expected that more often twinship would have been described as a major cause of psychosexual developmental defect. According to Leonard (1959) “in the case of every twin whose analysis has been reported, the twin relationship was considered the prime reason for that individual’s emotional disturbance”. 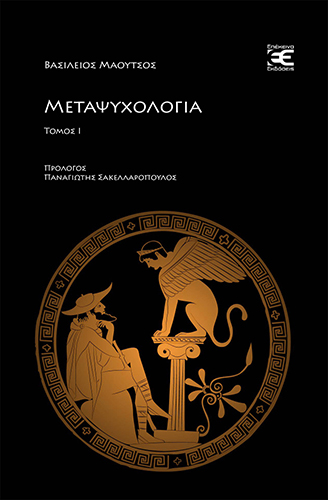 We often become witnesses of people doubting psychoanalysis as regards her fundamentals and her clinical effectiveness. This is despite the reality which tells us that since Freud abandoned the ‘Project’ and started methodically to investigate the ‘unconscious’ he gradually and firmly developed all the pre-conditions for a successful treatment of ‘neuroses’, to say the least. And yet, the psychoanalytic world in a rather paradoxical way insisted in its medically-oriented use of the nature of psychoanalysis and to elbow aside her main ingredient i.e her determining ‘metapsychological’ dimention.

On Freud’s ‘The Future of an Illusion’ Mary Kay O’Neil and Salman Akhtar Publisher: Karnac, 2009 On Freud’s ‘Splitting of the Ego in the Process of Defence’ Leticia Glocer Fiorini Publisher: KARNAC 2009 Growing Old: A Journey of Self-Discovery Danielle […]

CALL FOR PAPERS on “SEXUALITY AND PERVERTIONS” in the  1st INTERNATIONAL CONFERENCE ON CLASSICAL PSYCHOANALYSIS  at the prestigious “EUGENIDES FOUNDATION”  ATHENS  26, 27, 28 APRIL 2013 Please submit a summary of your paper by 1st October 2012 Fields to be covered include: […]

The 48th IPA Psychoanalytical Conference has the title: “Facing the Pain: Clinical Experience and the Development of Psychoanalytic Knowledge.” July 31st to August 3rd, 2013 Contributions to the Congress Programme are welcome by the  Scientific Programme Committee. 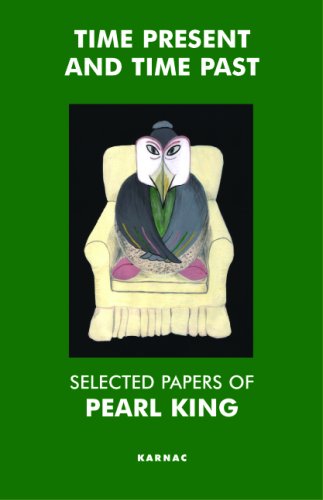