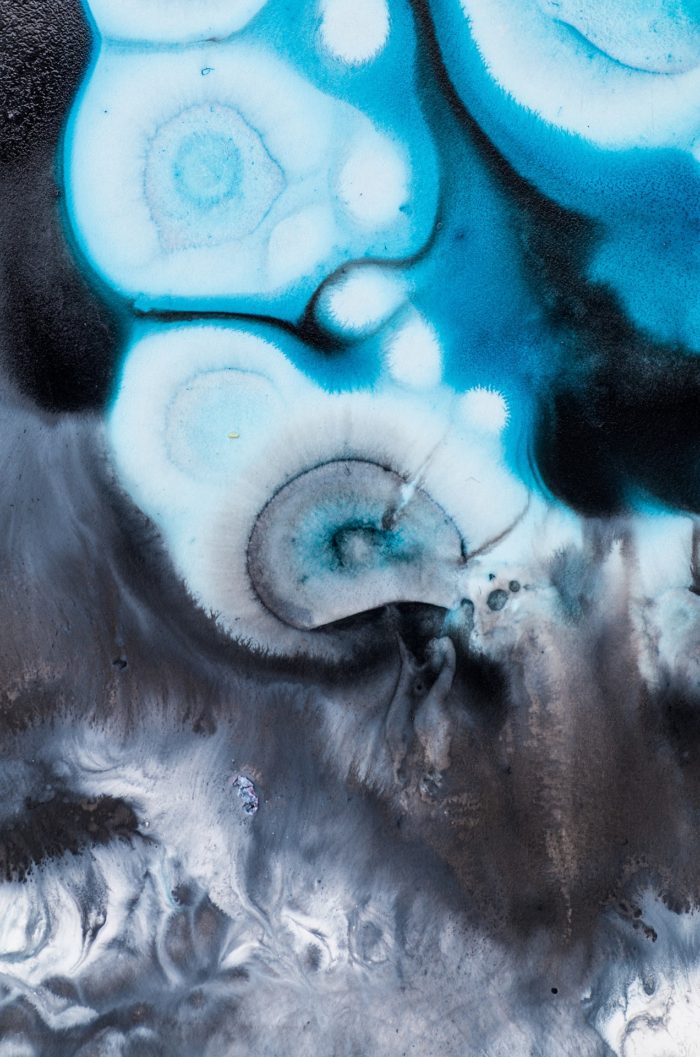 Unit I
Pre-Psychoanalytic Works and Unpublished Drafts
Volume I, 1886-99

The reason is simple: if one believes in the ‘unconscious’ there is in psychoanalytical terms no right or wrong because are by definition always clinical. All contemporary developmental approaches to psychoanalysis refer to patients and they are therefore under that rule. They present themselves as scientific alternatives to Classical (or Freudian) Psychoanalysis and even if they are themselves defensive attempts unconsciously over-determined to avoid the immense unfamiliarity that every scientist is faced with in trying to tackle the unconscious they are still extremely useful.

And yet, it is by no means difficult to understand where this unfamiliarity comes from. It is only enough for someone to ask himself “how credible it is if I allow a natural phenomenon to conclude about itself and its operations”. Everyone, of course, knows the answer! Therefore, how possible it is that we could ever understand our unknown unconscious that creates internal (psychological) problems in ourselves? The answer is also known!

The above elementary question is far from being philosophical. In reality everyone suspects that he will be in real trouble once he starts contemplating its impasses.

In fact Freud tried to answer this question passionately. From certain point onwards he even insisted to follow faithfully this question in his so called ‘Project’. In order to cover himself that nobody would have accused him that as a doctor, as a proper scientist had not done all that he could – all that scientists do when they get involved in researching a project – went over the top to carry on researching things that should have been exhausted in the eyes of any objective observer.

Freud even wrote broadly about his findings and also about his inability to proceed scientifically any further in examining psychological phenomena clinically rather than theoretically as if they were external events that had nothing to do with him personally (e.g aspects of ‘feelings’ or ‘memory’). He concluded for good that his mind could not examine reliably his mind. He could examine ‘neurons’ and ‘cocaine’ in a state of calmness and perseverance as external to himself. It is said he could even reach close to winning a Nobel prize if he continued in that path. But complex mental events that met with in his patients could not have been understood because he himself had somehow experienced in the past without having been a patient. This very interesting part of Freud’s discoveries led his to abandon ‘science’ for good. Then, he pursued exactly the same area of concern treating it as something else, as a super-science. He called his researches from then onwards with the clinical term ‘psychoanalysis’ and its nucleus was ‘metapsychology’.